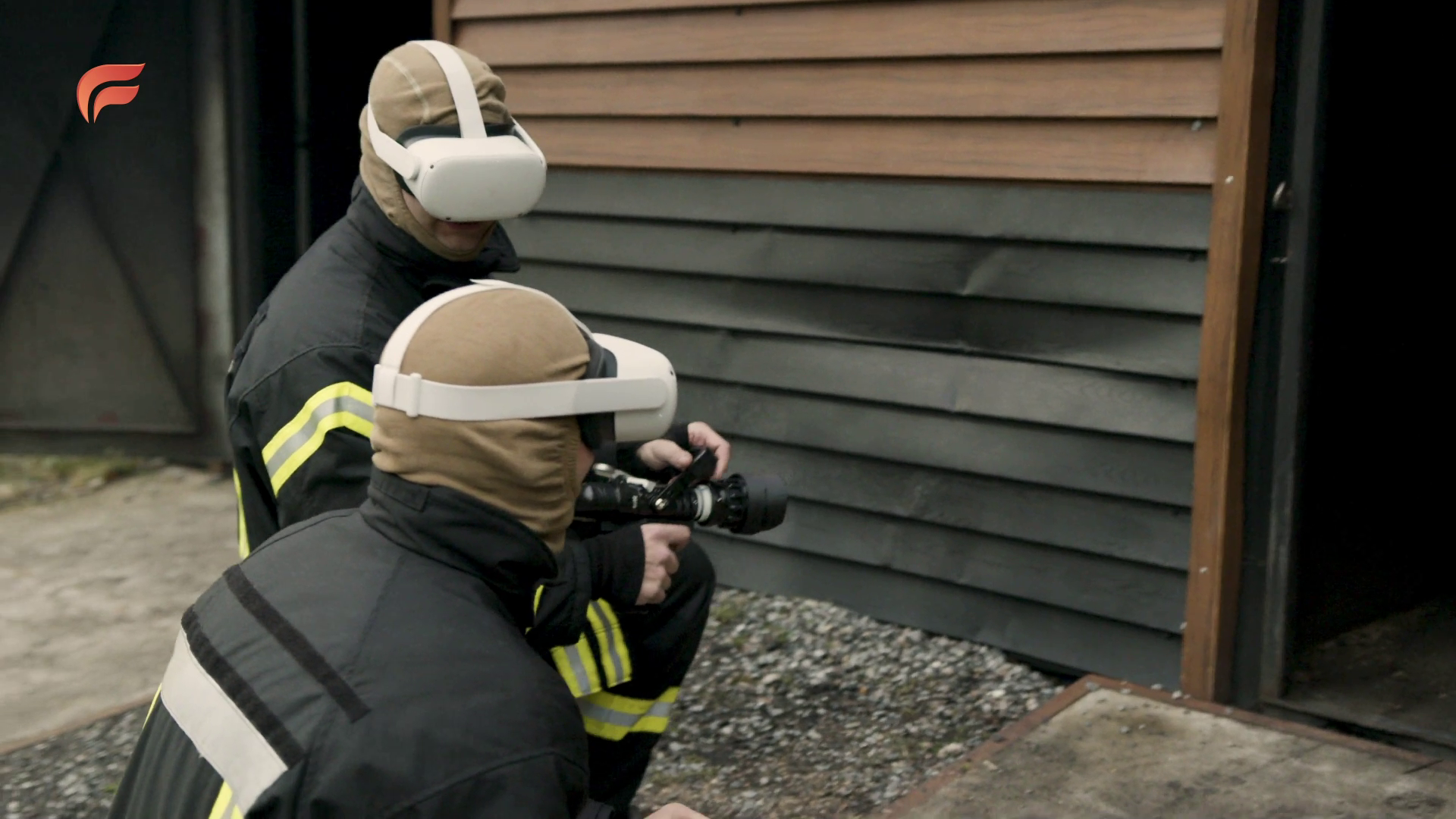 Virtual reality has endless possibilities. If you can think or dream about it there is a team of designers and programmers who can create it. But what about the objects that are visible and usable in VR that you can’t actually feel? Well, you would obviously have to create a substitute for those objects. When it comes to firefighting in VR, like Flashover provides, it’s about realistic gear. So, the all-in-one VR kit also contains 2 real-life nozzles that firefighters use to learn the principles of extinguishing fire as realistically as possible.

Train as you fight

Firefighting with the Flashover VR-suitcase is according to the ‘train as you fight’ principle. So, the gear has to represent that. The TFT F06 nozzle is the type of nozzle that was used to create a realistic representation of the real-life nozzle that you use in Flashover VR. The VR-suitcase can connect to 2 nozzles at the same time. They are both decked out with sensors that enable the software and the hardware to correctly communicate. Did you open the nozzle? And by how much? The software correctly displays all the different movements in VR.

The fire and water in the scenarios that Flashover provides are a realistic representation of the actual thing. The groups of firefighting experts that the Flashover team works with have meticulously objectified the way fire, smoke, and water form in the simulation. That means that the nozzle is spraying accurately to what it would do in real life and the fire is behaving accordingly. 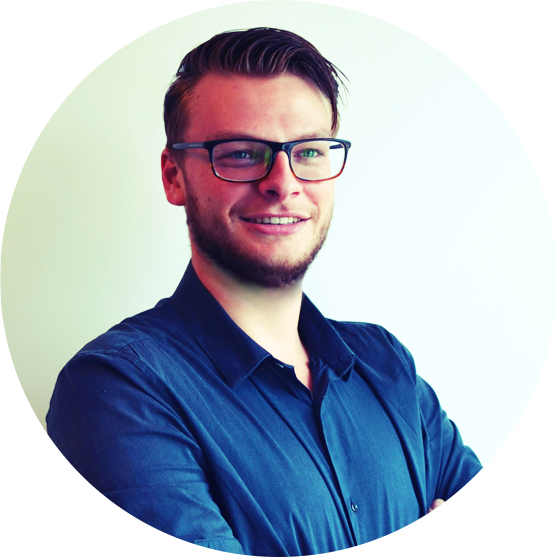 Egi Cuijten is Flashover’s founder and product visionary. With more then a decade of experience in the industry Egi aims to enrich our world with the power of game technology!

You can be part of the revolutionary VR-suitcase that will enable firefighters to train the untrainable. Book your free demo with one of our experts and help get set up for your first VR firefighting mission.